The next full election to Medway council is due to be held on 4 May 2023. It will be the first election to be held under the new boundaries introduced following the Local Government Boundary Commission for England review which took place between December 2019 and March 2021.

Many parties announce their candidates well in advance of an election. Those who have been announced as standing will be listed here, although these pages are subject to change until the election has been called and the list of candidates has been published by the returning officer.

No candidates have so far been announced as standing in this election. 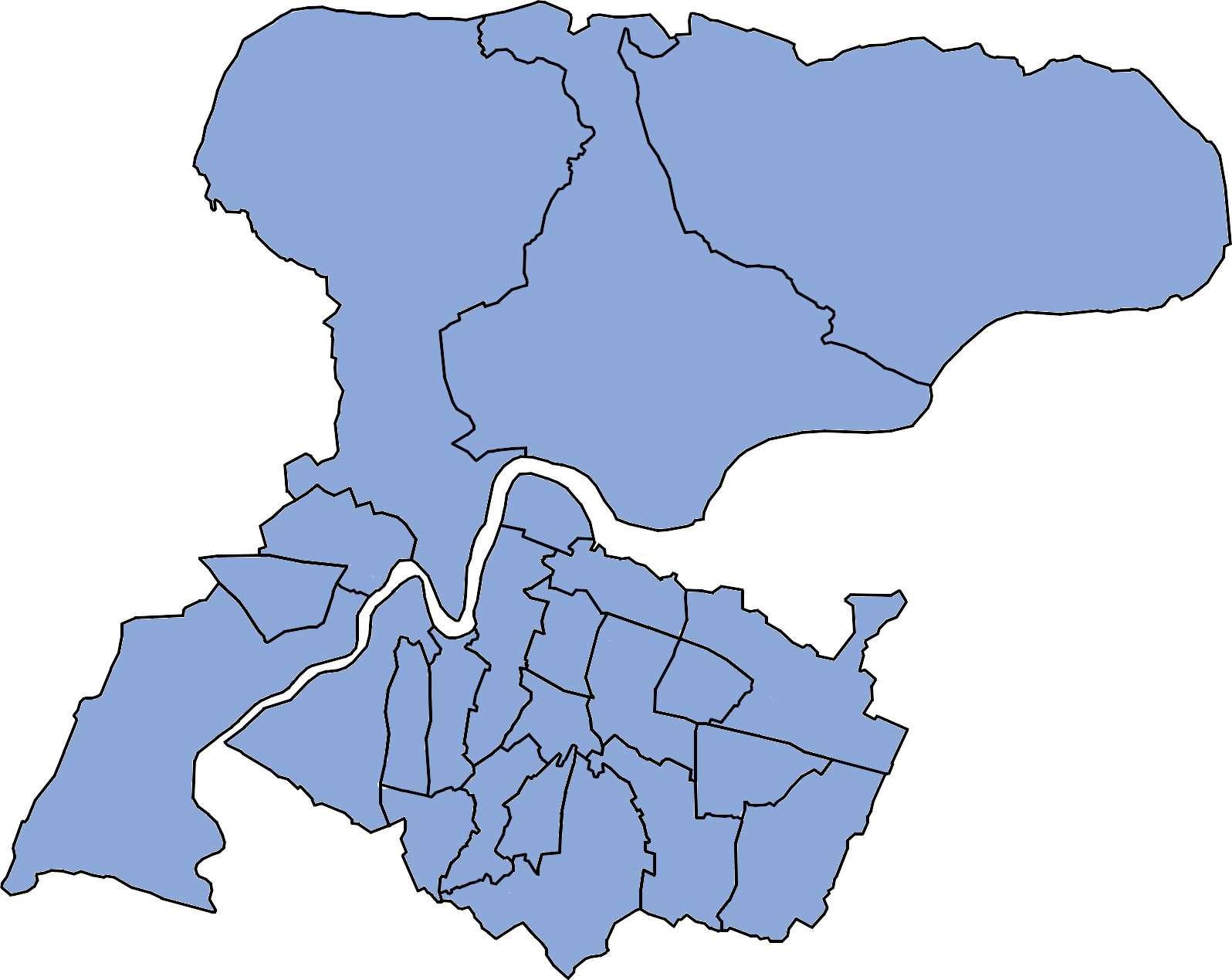 To view the candidates for each ward, please click on the ward name above.

These pages have been pieced together from various official and semi-official announcements made by the local parties or candidates themselves. If you are aware of a candidate we have not listed above, or that any of the above candidates are not now intending to stand, please let us know on candidates@medwayelects.co.uk.