Medway council was formed on 1 April 1998 with the merger of Gillingham borough council and Rochester-upon-Medway city council. The authority consists of 55 councillors who are elected to represent the district's 22 wards every four years. Councillors have responsibility for local matters including housing, local business, planning and schools. 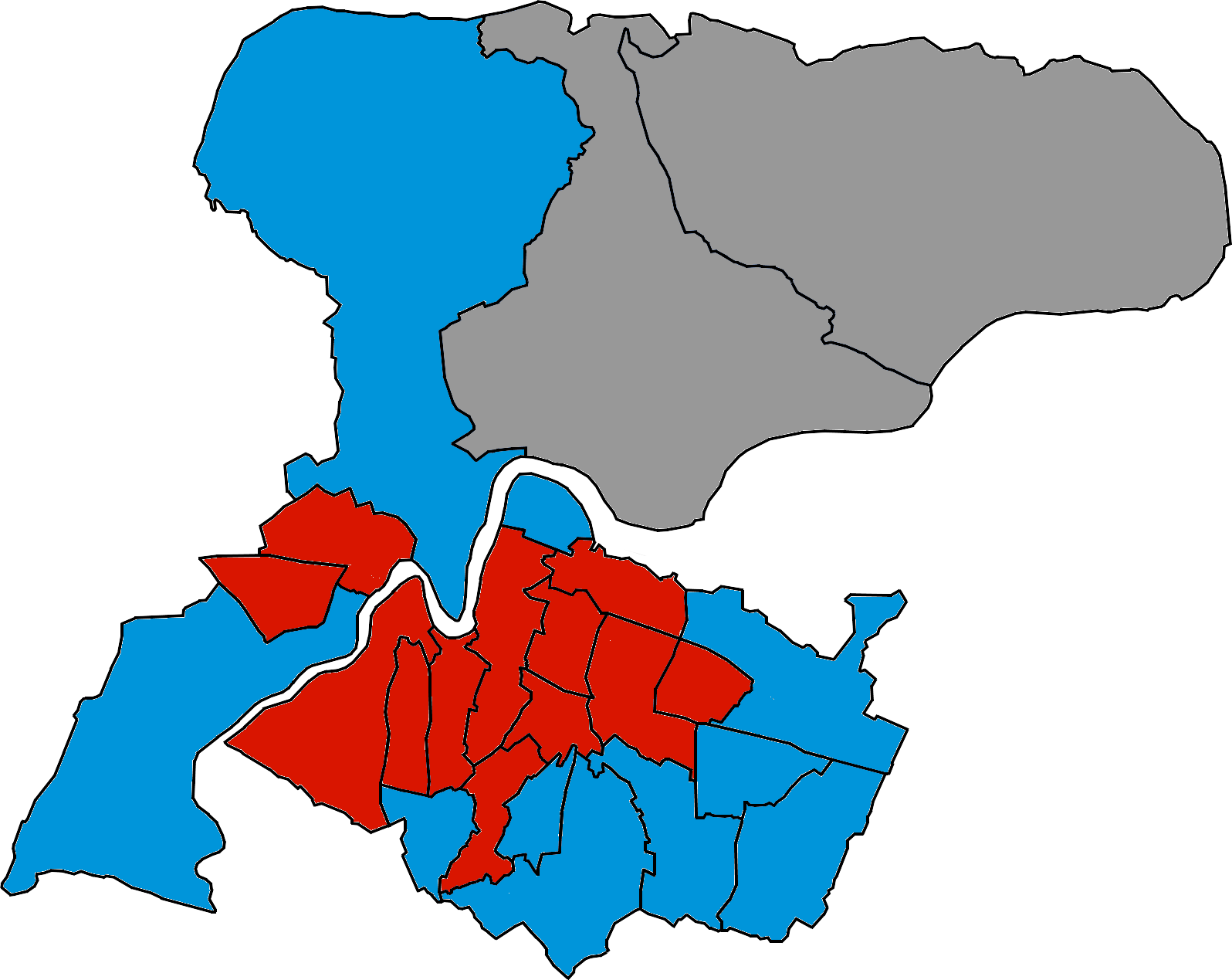 Medway council is currently made up of the following political groups:

In addition to periodic meetings of the full council, councillors may sit on specialist committees which have delegated authority to take decisions or hold the council's executive branch, the cabinet, to account.

Medway's councillors meet together six times a year to discuss the council's policy framework and budget. Certain other decisions are also reserved for the council such as making changes to Medway’s constitution, determining electoral issues and dealing with matters which are not the responsibility of the cabinet.

The cabinet is the council's executive branch, responsible for proposing the policy framework and budget to the rest of the council and for taking decisions on resources and priorities throughout the year. The cabinet delivers and implements the budget and policies decided by the council.

Overview and scrutiny is one of the most important ways in which councillors can influence council policy and champion their constituents. Councillors can ask the committees to discuss issues of local importance by asking for a members item to be added to the agenda or through the facility to raise a councillor call for action.

The committees also debate petitions presented to council where the petitioners are not satisfied with the response they have had play a key role in developing and reviewing policy and holding the cabinet to account.

These committees deal with the functions of the council that cannot be dealt with by the cabinet, for example, determination of applications for planning permission. There are also committees that must be set up under specific legislation such as the licensing committee.

Click on the name of any committee to see a brief description of their role, their current members and councillors' attendance record.

All councillors are entitled to a basic allowance and to claim for certain travel and subsistence expenses. Some councillors have special responsibilities (e.g. a cabinet portfolio or chairing a committee) and receive an additional allowance. The amount paid each year for these was:

Allowances information is only available from 2005 onwards. Click on a year to see a breakdown of the allowances each councillor received.

In addition to cabinet and committee meetings, the full council meets six times a year and, unless there are extenuating circumstances, all councillors are expected to attend these meetings. The attendances recorded in each council term is as follows:

Most decisions taken by councillors at meetings of the full council are made by unanimous agreement or, if the decision is disputed, by show of hands. However, the council's constitution states that in certain circumstances, or if six or more members request, a "recorded vote" may be taken, where each councillor's vote is recorded in the minutes of the meeting. The number of votes recorded in each council term is as follows:

Recorded votes are only available from December 2001 onwards. Click on a council term to see the full list of recorded votes, whether they were carried or lost and how each councillor voted.

The following wards are currently represented on Medway council:

Click on the name of a ward above to see councillor history and election results. To see historical information for old wards, please go here.

The following elections to Medway council have taken place since it was formed:

To view the results for each election, click on the election date above.