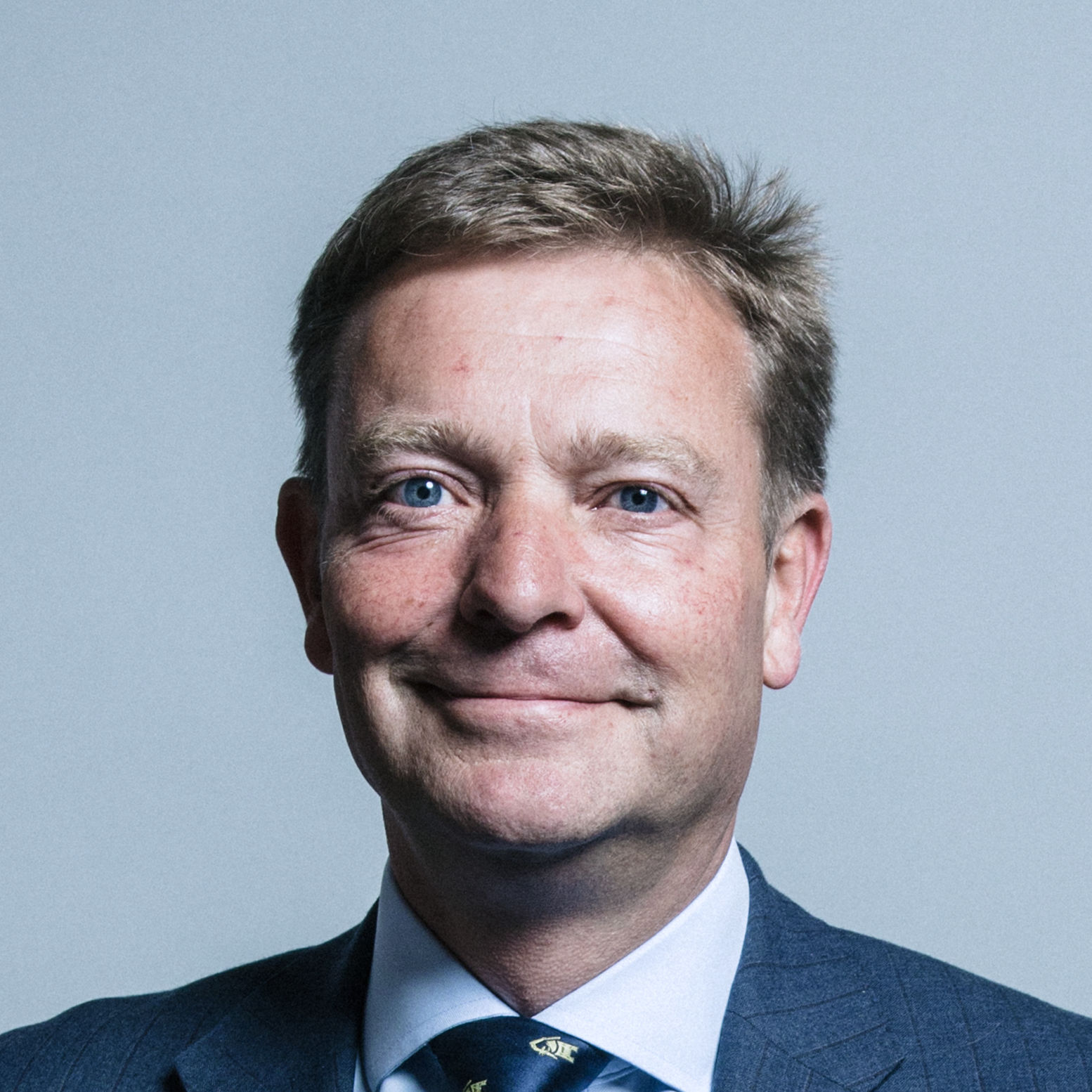 Craig Mackinlay has served in the following posts:

Only periods where Craig Mackinlay represented Medway are included in this section. Some of Medway's current and former representatives have also represented other parts of the country in local government, devolved assemblies and both houses of parliament.

The full council meets six times a year and, unless there are extenuating circumstances, all councillors are expected to attend these meetings. Craig Mackinlay's attendance record is as follows:

Click on a term to see how Craig Mackinlay's attendance compared to the other councillors for that term.

Councillors usually sit on a number of scrutiny or decision-making committees. Additionally, they may substitute for another member of a committee who is unable to make a meeting. Craig Mackinlay's attendance record for these committee meetings is as follows:

Attendance as a substitute member of a committee is not included in the calculation of the attendance rate. Click on a term to see how Craig Mackinlay's attendance compared to the other councillors for that term.

All councillors are entitled to a basic allowance and to claim for certain travel and subsistence expenses. Some councillors have special responsibilities (e.g. a cabinet portfolio or chairing a committee) and receive an additional allowance. The amount Craig Mackinlay received each year in allowances and expenses was:

Allowances information is only available from 2005 onwards. Click on a year to see how Craig Mackinlay's allowances compared to the other councillors for that year.

Most decisions taken by councillors at meetings of the full council are made by unanimous agreement or, if the decision is disputed, by show of hands. However, the council's constitution states that in certain circumstances, or if six or more members request, a "recorded vote" may be taken, where each councillor's vote is recorded in the minutes of the meeting. The votes recorded for Craig Mackinlay are as follows:

Craig Mackinlay has stood in the following elections:

A green bar on the right hand side of the result indicates that Craig Mackinlay was elected, while a red bar indicates they were not elected. Click on a card to see the full results for that election.